The Benefits of Learning a Second Language 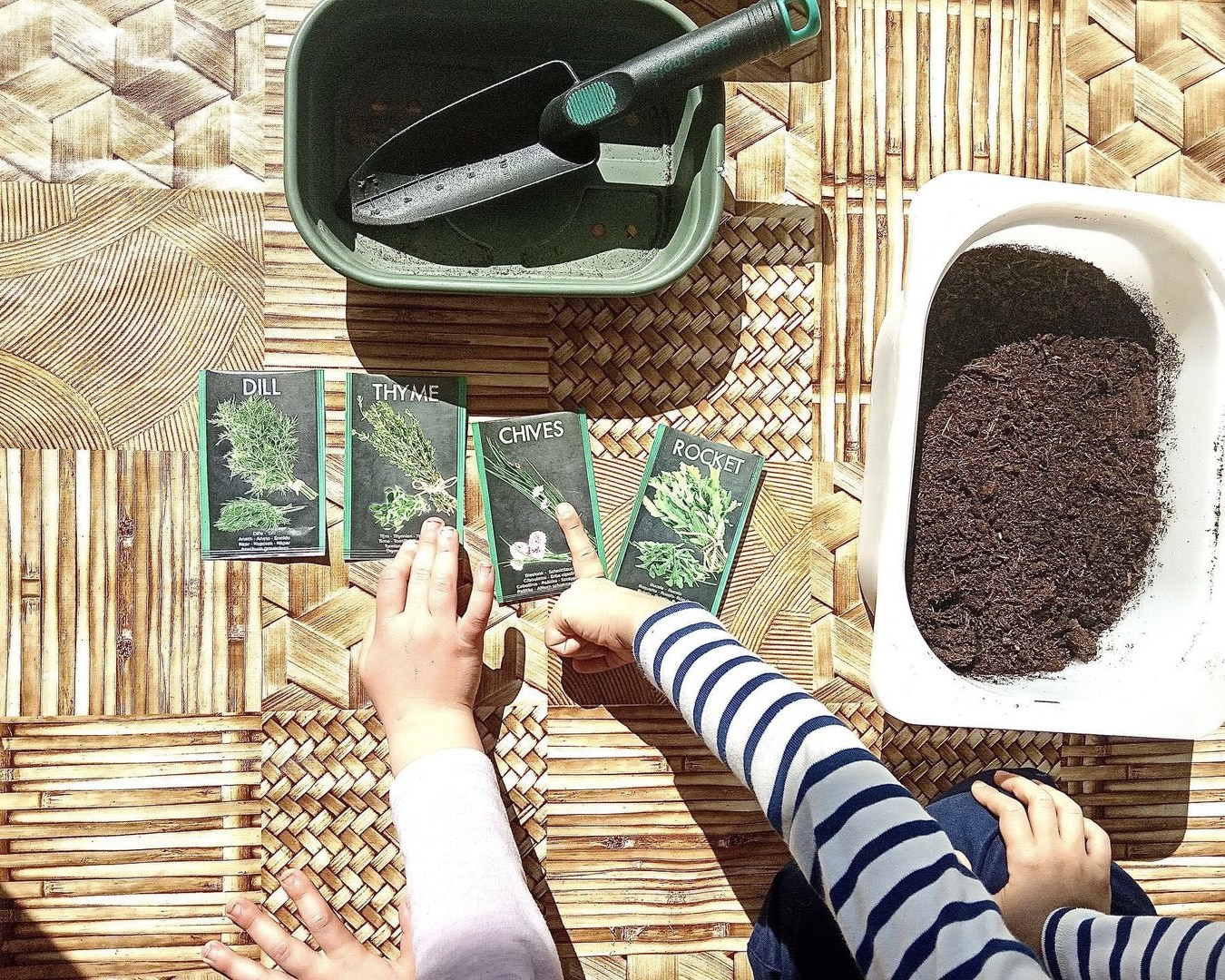 It probably comes as no surprise that, for us at Little British Schools, the benefits of learning another language are pretty much boundless! We’re committed to helping children learn English in flexible and dynamic ways, centering our pedagogical programme around dance, song, arts, crafts, and the seasons. As a team, we’re confident that such creative teaching methods are how children learn best, and we also know that young minds possess a brilliant aptitude for absorbing information rapidly. But what makes learning a second language so great? Here, we delve deeper into the importance of language-learning, and explore how it adds so much richness to the lives of children (and adults!).

Learning a second language is brain-strengthening

We know that regular exercise gives our body some biological benefits, so it makes sense that speaking more than one language offers our brain cognitive benefits too. Switching between two languages encourages mental flexibility which, in turn, tends to mean that children are more likely to be successful in education and perform better in tasks. Bilingual children – and adults – have greater attention spans and are less easily distracted than individuals who speak just one language. It’s also been shown that bilingual children as young as seven months can better adjust to environmental changes than their monolingual peers.

Charlemagne claimed that “to have another language is to possess a second soul”. Recent research has proven that bilingual people tend to be more open-minded, because speaking more than one language exposes individuals to diverse customs and ideas, and immerses them in perspectives from different cultures. Bilingualism also appears to encourage greater empathy. An extended review of research in this area concluded that “acquiring two languages helps Theory of Mind development… [which is] the ability to attribute mental states to other people and predict and explain other people’s behaviour on the basis of those attributed mental states”.

Mastering another language not only means that you can travel abroad more easily, it can provide a greater range of job opportunities. Communication in the workplace is key, and more and more companies – particularly those with international offices – hold bilingualism in very high regard.

It helps to prevent mental decline in old age

As we age, our cognitive functions begin to slow down and we experience some loss of essential grey matter. However, the cognitive benefits of bilingualism extend well beyond childhood. Evidence shows us that cognitive ageing occurs later in those who speak multiple languages, and that the onset of age-related degenerative disorders such as Alzheimer’s are delayed in bilingual speakers by up to five years. Other proven health benefits include faster stroke recovery, and lower stress levels.

It makes learning another language easier

Obvious, perhaps, but certainly not insignificant: if you speak two languages already, it’s quite likely that you’ve developed a facility for learning them, thus learning a third or fourth language will be far easier! Language learning skills are transferable from language to language, so the possibilities are endless.